I have often heard people say that the shelf life of dye powders are about 6 months. I have used dye that was as old as 30 years and have only had weak results with one or two jars of dye, and they were the 30 plus year old ones.

A friend gave me a lot of old Procion dyes she got from another friend.

She tested one on cotton and it didn’t work, but we were quite sure they would work on silk.
I had a lot of silk to dye so I was happy to have them.
We had no idea how old they were or what type of conditions they had been kept in.

The first thing  I did was to contact Carol Soderlund and ask her the easiest way to test the dyes on cotton to see if they would work for it too. Carol shared her easy method with me and she is sharing it on her post today.

Carol responded with instructions on how to test the dyes. You can see her method and results by going to her post at:
http://www.carolsoderlund.com/color-2/testing-1-2-3/


Some of the dyes I was given were pure dyes but most were mixed dyes.
These photos shows all the results – both pure and mixed. 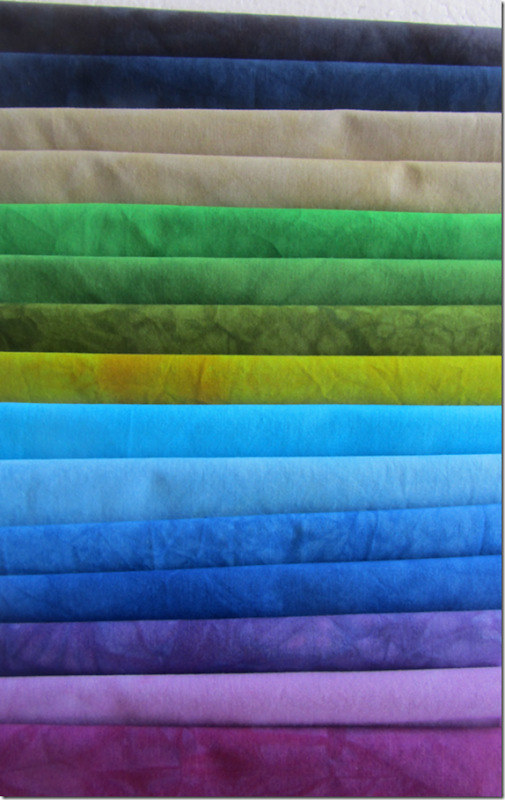 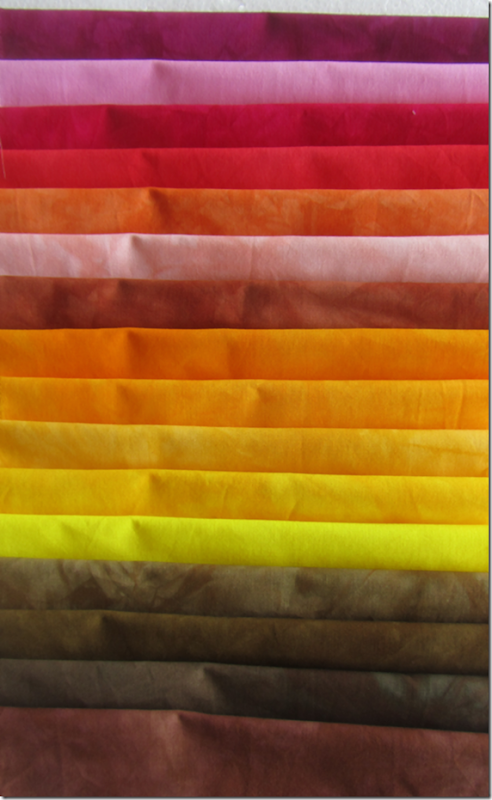 I was not concerned about using them in formulas where an exact color match was desired.
I had no samples from the past of these dyes to compare them to as most were mixed colors I had never used.
I do a lot of Shibori dyeing and “by the seat of your pants” dyeing.
I had great results with the first batch I tried.
My samples are not evenly dyed as I left them alone overnight and did not stir. This was perfectly fine for my intended uses as I just wanted to know if the dyes would work.
The great results continues with almost every one. 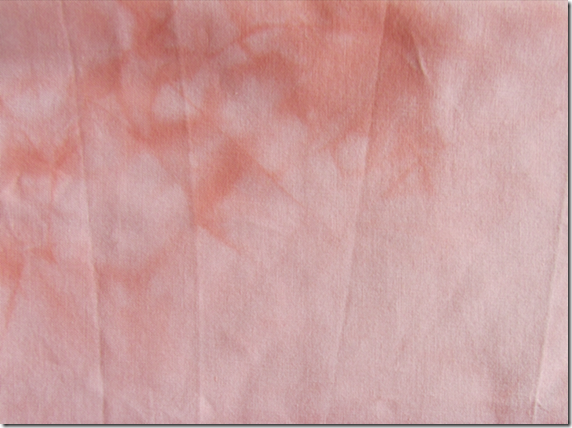 The last one, Strong Orange,  was a complete bust……and it was the one and only one my friend had tested. 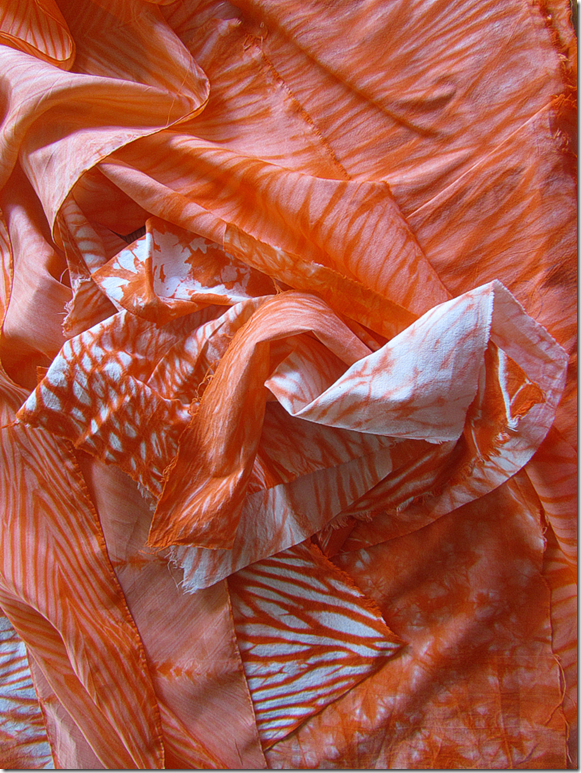 This is what Strong  Orange should look like. These are pieces of cotton fabric and silk scarves I dyed with my own strong orange dye last year. The dye was about 20 years old. 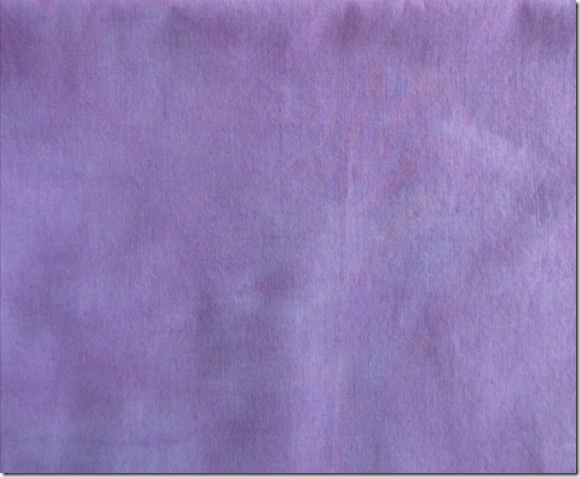 I accidentally used 10 times as much dye powder as I should have on this one. I have a feeling if I had used the correct amount it would have been far too pale.
Why did most of them work, yet the last two were less than successful?
I can only guess. They ones that didn’t work well could have been kept in a different place. They could have come from a suppliers batch that had a problem. I don’t know what else could have made the difference, but maybe someone else can offer an explanation.
When I want to do dyeing of exact colors as I learned from Carol I will test my older pure dyes and if they don’t match my original samples I’ll order fresh dye.
But for much of the work I do, I will be using these dyes and thanking my friends who thought to pass them on.
In conclusion I’d like to suggest that if you have old dyes try Carol’s method of testing and you may be pleasantly surprised at the results.
If they don’t work on cotton, you may want to use them as an acid dye on silk.
AND, don’t listen to anyone who tells you the shelf life of these dyes is 6 months, or any other amount of time!
TEST them yourself and you could save a lot of money as well as prevent throwing away something that still has a useful life.
Post number 1313
Posted by Kay Koeper Sorensen at 5:15 PM

Kay....These are so luscious....I still have dyes from Brooks and Flynn....remember them? and they work fine! but I love knowing how to test to make sure...thanks for the link.

I think the dyes are in the right place. I'm glad you are enjoying them.

I've used dyes that were 15 years old and they were just fine. When in doubt I just add a little more dye powder in the mix. Thanks for the link to Carol's blog.

I would think that some chemicals in certain dyes just have a shorter shelf life, just as some wines turn to vinegar.

When you use the old dyes on silk do you use acid instead of soda ash? I've found that even if they aren't good for cottons they can still be used for wool and silk with acid and heat just like a regular acid dye. I have some dyes that are very ancient indeed! As well as the ones I haven't used up myself, for some reason people keep gifting more of them to me.

Visit My Quilts For Sale Blog

Fabrics I Designed For Sale 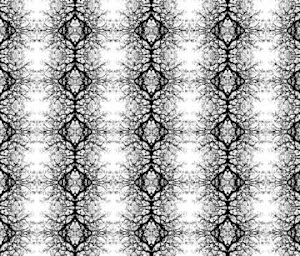 You can buy it at Spoonflower

http://www.andersonartscenter.com/recentexhibits.html
Scroll down to January 25– March 29, 2009